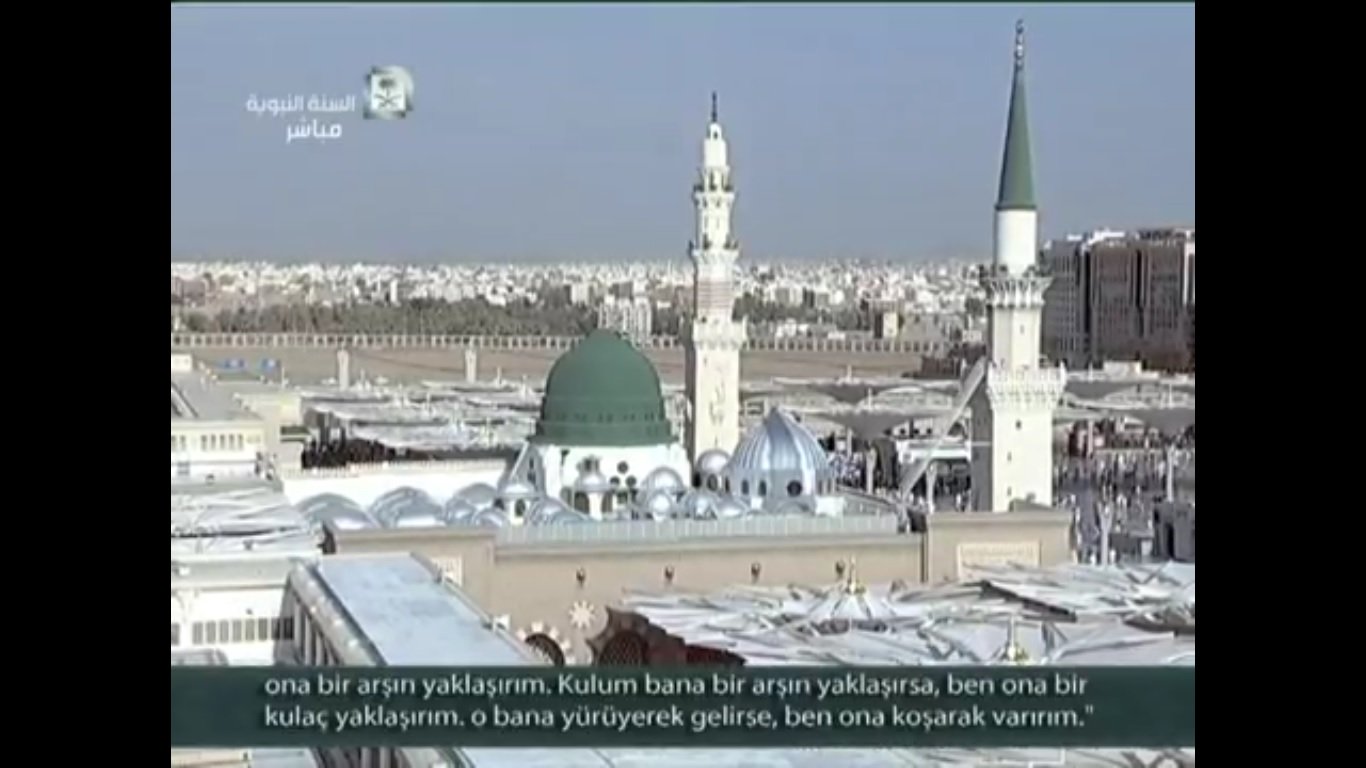 “What will saying, “La ilaha illa ALLAH” do for them when they do not know what prayer, fasting, ritual and charity are?” Hudhayfah ignored the questioner Silah; then Silah repeated his question three times, and each time Hudayfah ignored him. Finally, he answered, “O Silah, it will save them from Hell”, and said it three times” – (Accorded from Ibn Majah).

“O people”, once Prophet Muhammad (Peace Be Upon Him) addressed the people “it has been the duty of every Prophet before me to guide his people to whatever he knew was good for them, and to warn them against whatever he knew was bad for them, but this Ummah (nation) has its time of peace and security at the beginning; at the end of its existence it will suffer trials and tribulations, one after the other. Tribulation will come, and the believer will say, This will finish me, but it will pass. Another tribulation will come, and he will say, This is it, but it will pass, and a third will come and go likewise. Whoever wishes to be rescued from Hell, and enter Paradise, let him die believing in ALLAH and the Last Day, and treat the people as he himself wishes to be treated. If anyone gives allegiance to an Imam (righteous leader), then let him obey him if he can (or on one occasion he said: as much as you can)” – (Ahmad, Abu Dawood and Ibn Majah).

Well, they were many Jews, Christians, Hindus and people of other cults in the past, many even today and certainly countless will be tomorrow who will for sure accept Prophet Muhammad (Peace Be Upon Him) as the last Prophet of the End Times, the one who has been prophesied and promised in the scriptures of the old.

We will end this chapter of the “Beautiful Names of Prophet Muhammad (Peace Be Upon Him) in the Bible” with the message of the Holy Quran.

“Say (O Muhammad, on whom be peace, unto mankind and jinn): Whether ye believe in it or not, it is True that those who were given knowledge beforehand, when it is recited to them, fall down on their faces in humble prostration, And they say: ‘Glory to our Lord! Truly has the promise of our Lord been fulfilled!’ They fall down on their faces in tears, and it increases their (earnest) humility” – (Quran 17:108).