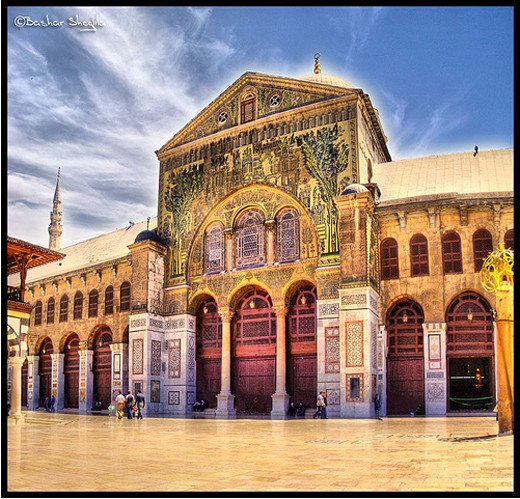 settled, on earth, angels walking about in peace and quiet, We should certainly have sent them down from the heavens an angel for a messenger” – (Quran 17:94-95).

“It is he whom ALLAH guides, that is on true Guidance; but he whom He leaves astray – for such wilt thou find no protector besides Him. On the Day of Judgment We shall gather, them together, prone on their faces, blind, dumb, and deaf: their abode will be Hell: every time it shows abatement, We shall increase for them the fierceness of the Fire. That is their recompense, because they rejected Our signs, and said, “When we are reduced to bones and broken dust, should we really be raised up (to be) a new Creation?” See they not that ALLAH, Who created the heavens and the earth, has power to create the like of them (anew)? Only He has decreed a term appointed, of which there is no doubt. But the unjust refuse (to receive it) except with ingratitude” – (Quran 17:97-99).

“What! Shall We then turn away the Reminder from you (O Men and Jinn) altogether because you are an extravagant people? How many a Prophet did We send among the men of old! And never came there unto them a Prophet (O Muhammad, on whom be peace) but they used to mock him. Then We destroyed men mightier than these in prowess; and the example of the men of old hath gone (before them)” – (Quran 43:5-8).

– It was indeed prophesied of his coming and brining the New Divine Law from the Lord Almighty ALLAH, as it was said: “Messiah would be given a New Law” – (Midrash on Cant. ii. 13 Yalkut ii. Par. 296). The Hebrew uses the word hoqeq, which means ‘lawgiver’. Thus, “In his prophetic role the Messiah will draw up a new Law for the people” – (Risto Santala, “In the Messiah in the Old Testament: In the light of Rabbinical writings,” Santala, 1992).

“And finally, God’s will for humankind has been revealed through a long line of Prophets and Messengers from Adam and Abraham to Moses and Jesus to Muhammad (PBUT): “Indeed We sent forth among every nation a Messenger saying: ‘Serve your God and shun false gods'” (16:36). As a result, throughout history, people could not only know that God exists but also know His will (what God desires and commands) for humankind” – (John L Esposito et al. World Religions Today, Oxford University Press, United States of America, November 29, 2001, p.194).

Accordingly affirms the Jewish Encyclopedia, about the Holy Quran: “The first and the most ancient document of Islam is naturally the Koran (“Proclamation”), which, containing God’s revelations to Mohammed [PBUH], forms the foundation of his religion” – (Kaufmann Kohler Ignatz Goldziher. Jewish Encyclopedia, JewishEncyclopedia.com, Pennsylvania, 2002, p.652).