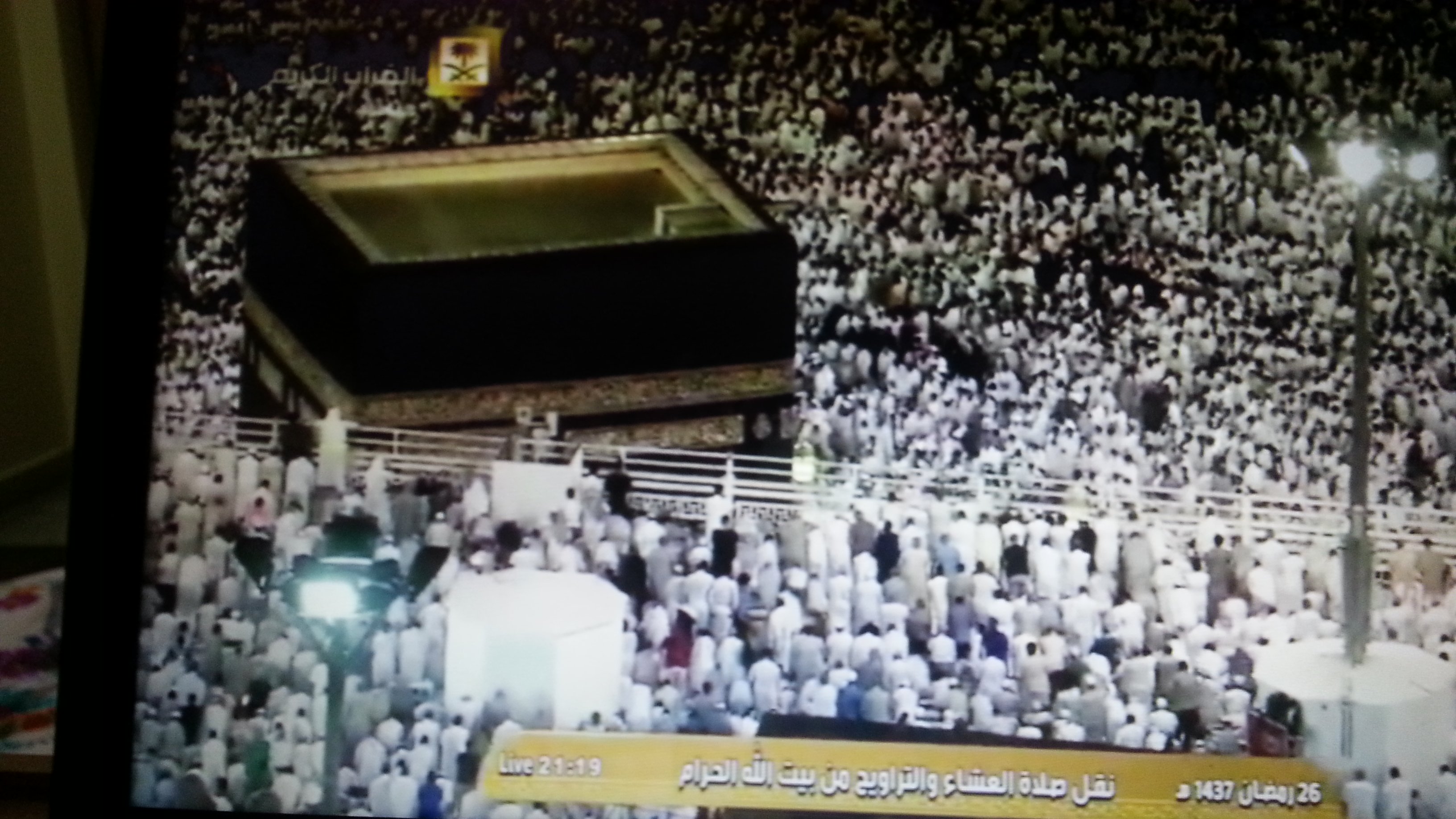 ask ALLAH to bless Prophet Muhammad (Peace Be Upon Him), forever and ever more, Amen.

– This is what the David sought for him in the Psalm (72:15): “May people ever pray for him and bless him all day long”.

47. Mukarram – the Ennobled: Prophet Muhammad (Peace Be Upon Him) is the “Mukarram”, meaning Blessed and Ennobled Messenger of ALLAH, the blessing that has been sent by ALLAH for all His creation. “And most surely he is a guidance and a mercy for the believers” – (Quran 27:77).

– As the Psalm said of him, “Indeed, you will bless the righteous one, Lord, like a large shield, you will surround him with favor” – (Psalm 5:12) [INV]

48. Ayn un Naim – the Source of ALLAH’s Blessings: Prophet Muhammad (Peace Be Upon Him) is the source of ALLAH’s Blessings, who came with the blessed Revelation of ALLAH, the Noble Quran. As ALLAH revealed: “O Men! There has come to you indeed an admonition from your Lord and a healing for what is in the breasts and a guidance and a mercy for the believers” – (Quran 10:57).

– As the Psalm further adds of him, “All nations will be blessed through him, and they will call him blessed” – (Psalm 72:17).

49. Teacher of Knowledge and Wisdom: Prophet Muhammad (Peace Be Upon Him) is the one who taught the world the Knowledge and Wisdom. ALLAH says of him that He conferred upon His creation a great favour by sending His Beloved Messenger, the Muhammad (on whom be peace), “Teaching them the Book and the wisdom, although before that they were surely in manifest error” – (Quran 3:164).

– Rabbis also holds the same view that he will be known for his wisdom and nations will recognize him – (Midrash Tehilim 2:3 and 87:6-7).

– Indeed, Prophet Jesus (Peace Be Upon Him) prophesied of him in his beatitudes, while giving sermon to the masses on the Mount (Olives): “Makarios (Blessed) is the man who has realised his own utter helplessness, and who has put his whole trust in God” – (Matthew 5:3) [See: William Barclay, The Gospel of Matthew, Vol. 1, Revised Edition, The Daily Bible Series, Westminster John Knox Press, Louisville, Kentucky, 1998, pp.83-118; also see William D. Mounce. Interlinear for the Rest of Us: The Reverse Interlinear for New Testament Word Studies, Zondervan, Grand Rapids, 2006, p.9-11, Leixkon Biblion).

51. Jami – the One Who was Blessed by ALLAH with all Perfections: Prophet Muhammad (Peace Be Upon Him) is also known for his perfection