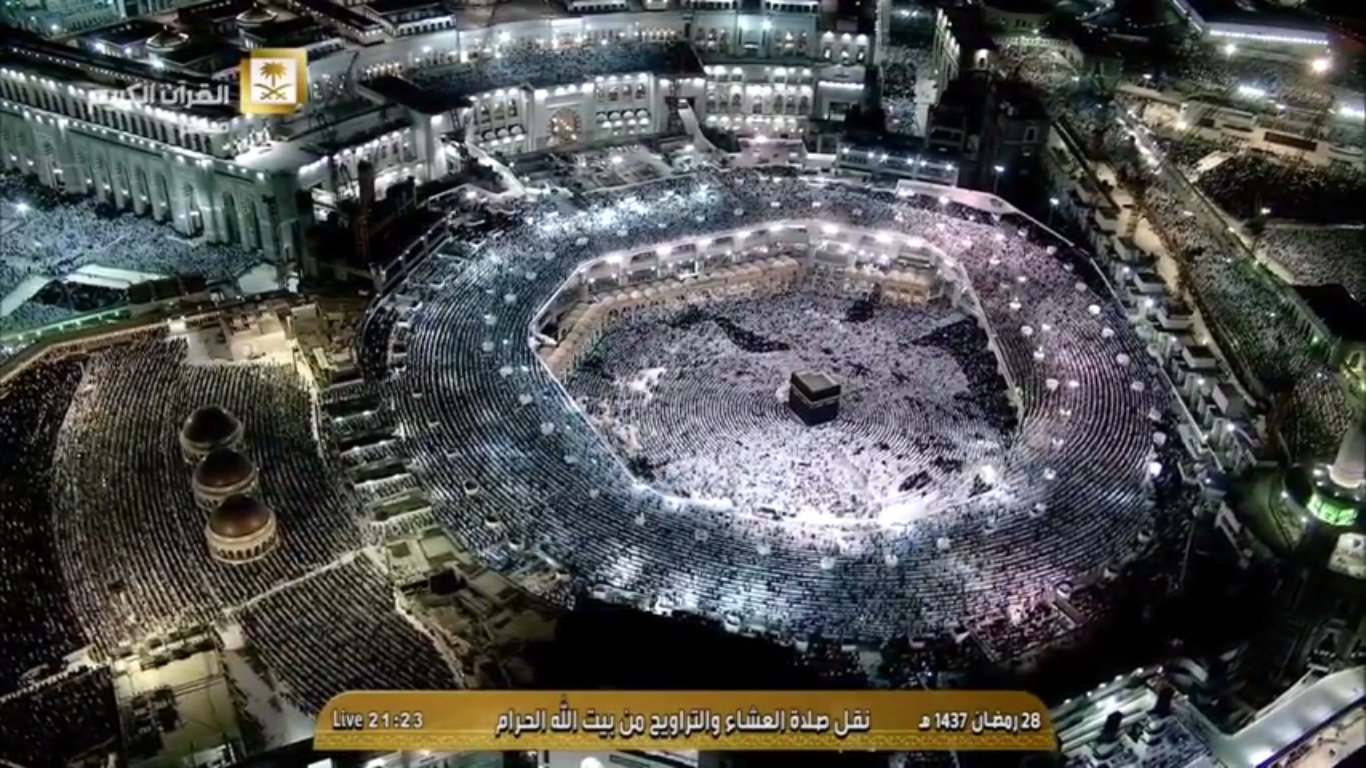 whom be peace) in Aramaic as “MUHAMMAD/AHMAD” but later translated as “Makarios”, meaning “Blessed” and “Illustrious”. However, one can still, while reading the beatitude can understand for whom really Jesus (on whom be peace) actually prophesied. For sure, he talked about a Prophet. Aye! For sure, again, there is no interrogation here! For obviously, Jesus prophesied about the Blessed Name and Blessed Character of the Prophet Muhammad (Peace Be Upon Him) in his beatitude. For he says to him: “Rejoice and be exceedingly glad, for great is your reward in heaven, for so they persecuted THE PROPHETS WHO WERE BEFORE YOU [emphasis added].” (Matthew 5:12) – [Barclay, op. cit.].

58. Noor-e-Khalq – the Light of ALLAH’s Creation: Prophet Muhammad (Peace Be Upon Him) is indeed, the light of ALLAH’s creation. Through him, people walk in righteousness and reach their goal. “Our Lord is He Who gave to everything its creation, then guided it (to its goal)” – (Quran 20:50). “And that to your Lord (O Muhammad, on whom be peace) is the goal (of everything)” – (Quran 53:42). “Alif Lam Ra. (This is) a Book which We have revealed to you (O Muhammad, on whom be peace) that you may bring forth men, by their Lord’s permission from utter darkness into light – to the way of the Mighty, the Praised One” – (Quran 14:1).

– Jesus obviously further praises Prophet Muhammad (Peace Be Upon Them) – the blessed in singular mode, as “YOU ARE THE LIGHT OF THE WORLD. A city that is set on a hill cannot be hidden. Nor do they light a lamp and put it under a basket, but on a lamp-stand, and it gives light to all who are in the house. LET YOUR LIGHT SO SHINE BEFORE MEN, THAT THEY MAY SEE YOUR GOOD WORKS AND GLORIFY…(GOD) IN HEAVEN” (Matthew 5:14-16) – [Barclay, op. cit.].

59. Cornerstone of Prophethood: Prophet Muhammad (Peace Be Upon Him) is the Cornerstone of the Prophethood. As ALLAH’s Messenger (Peace Be Upon Him) himself described with Divine authentication as being the last Prophet and the ‘Cornerstone’ completing the building of Prophethood. Jabir (ALLAH be pleased with him) reported ALLAH’s Messenger (Peace Be Upon Him) as saying: “The similitude of mine and that of the Apostles is like that of a person who built a house and he completed it and made it perfect but for the space of a brick. People entered therein and they were surprised at it and said: ‘Had there been a brick (it would have been complete in all respects)’. ALLAH’s Messenger (on whom be peace) said: ‘I am that place where the brick (completing the building is to be placed), and I have come to finalise the chain of Apostles'” – (Sahih Muslim 30:5678).

– Well, indeed Prophet Muhammad (Peace Be Upon Him) was also prophesied as the Cornerstone of the Prophethood i.e. to be the last Prophet of ALLAH to come from the Desert of Arabia. As mentioned in Isaiah: “Therefore says the Lord God: Behold, I am laying in a parched place [a desert land of Mecca] a Stone, a tested stone, a costly cornerstone