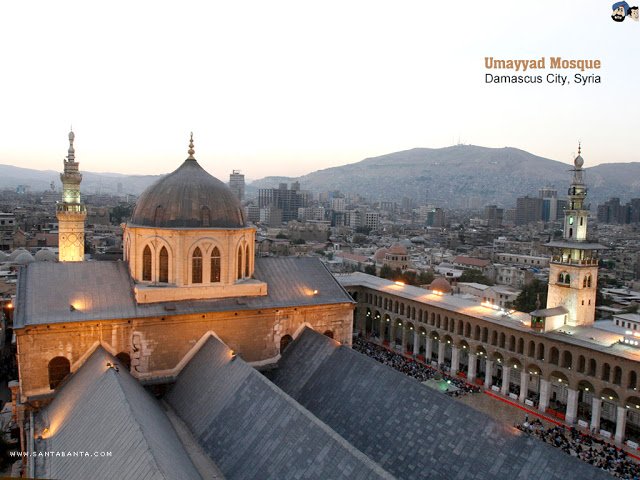 would be obliterated, and I am Hashir (the gatherer) at whose feet mankind will be gathered, and I am ‘Aqib (the last to come) after whom there will be no prophet” – (Sahih Muslim).

– “Until Shiloh comes” is the prophecy of the coming Prophet like Moses according to Targums, Talmud, and the Rabbis Bechai, Jarchi, Abarbanel, Kimchi, Bereshith Rabbah and they are in its favour. “Until Shiloh come” and “unto him shall be the gathering of the peoples” becomes in the Targum, “Until Messiah comes, whose is the kingdom and to whom is the gathering of the nations”. Easton’s Bible Dictionary defines it as “the peaceful one,” as the word signifies (Genesis 49:10). The Jerusalem Targum adds to it: “Until King Messiah come to whom the kingdom belongs, and to him shall all the nations of the earth be subject” – (See: William R Harper et al. Hebraica: A Quarterly Journal in the Interests of Hebrew Study, Volume 1, Issue 1, The American Publication Society of Hebrew, Chicago, 1885, pp.26-27; and also: J Robert Wolfe. The Messiah as predicted in the Pentateuch & Psalms, Griffin & co., London, 1855, pp. 27-28).

Again, if we look up to the Rabbinical literature one will find that King Messiah is to be resurrected first and people will be resurrected before him by ALLAH and thus this prophecy, name and character applied to Prophet Muhammad (Peace Be Upon Him) – (See: Louis Jacobs. Principles of the Jewish Faith: An Analytical Study, Wipf and Stock Publishers, Eugene, 2008, p.412-13).

And yet a historian, Jona Lendering in his epoch titled ‘Medieval Messiahs. 1, also identified Prophet Muhammad (Peace Be Upon Him) as the Shiloh and he urges that: “It may be noted that according to an ancient tradition, Muhammad (on whom be peace and blessings) was recognised by a Syrian monk as the Shiloh, a mysterious figure mentioned in the Genesis 49 that was identified with the Messiah.”

“In the Fourth book of Ezra…a vision is described in which a twelve-winged eagle (the first twelve emperors of Rome) is punished by a lion, who represents the Messiah (4 Ezra 11.37-12.39). This motif is not uncommon; it is also used in Genesis 49.8-12, where Jacob blesses his sons and predicts that the king of Judah will one day rule all tribes (‘until he comes to whom the staff belongs’)…”

“These lines were usually interpreted in a messianic sense, which focusses on the line ‘until he comes to whom it belongs’. In fact, the text reads ‘until Shiloh comes’, but nobody knows who this Shiloh is. Later generations have translated it as ‘he to whom it belongs’ and identified the Shiloh with ‘the Messiah’. When the messianic interpretation had become common, it was easy to adapt this fragment in other ways, as we have already seen in the Aramaic adaptation (above). In the early seventh century, Muhammad [PBUH] was considered to be the Shiloh” – (http://www.livius.org/men-mh/messiah/messiah_13.html #49.8-12, © Jona Lendering, 2007).