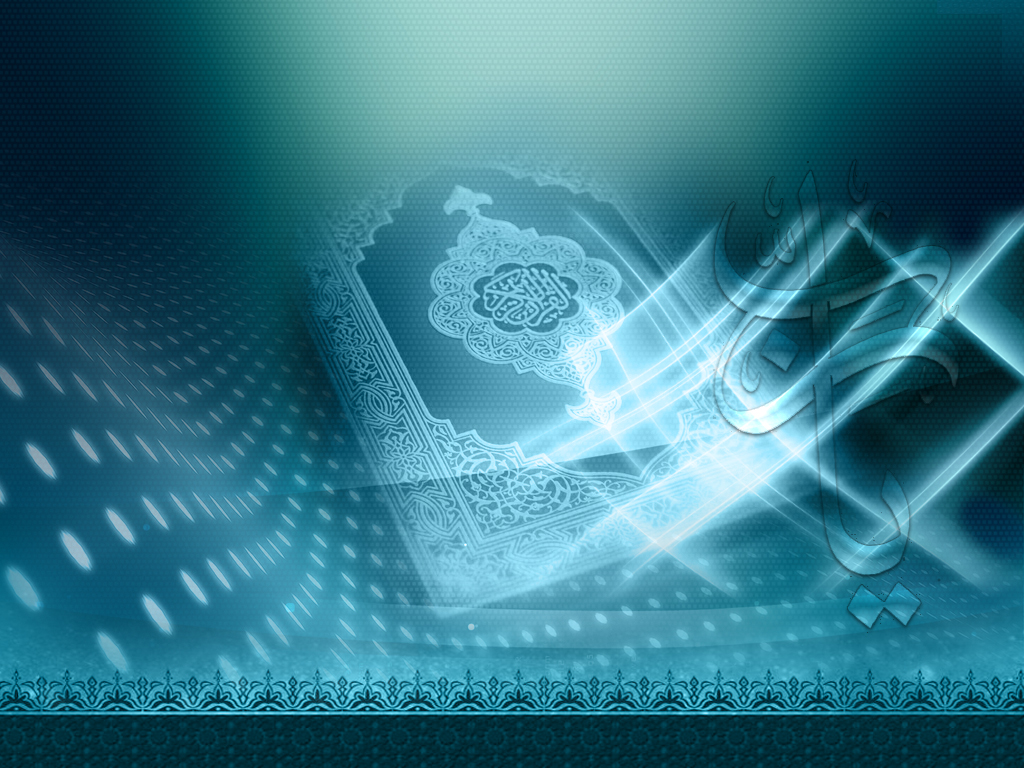 Well indeed, with the voice of Prophet Muhammad (Peace Be Upon Him) ALLAH spoke to His creation. It was such a deep touching and overreaching voice, that it simply changed the hearts of the people.

71. Muqaffa – the One Who is Followed: Prophet Muhammad (Peace Be Upon Him) is the one who is followed. Indeed, ALLAH says to him: “You (O Muhammad, on whom be peace) can only warn him who follows the Reminder and fears the Beneficent ALLAH in secret; so announce to him forgiveness and an honourable reward” (Quran 36:11). Indeed, we beseech ALLAH, “Our Lord! Surely, we have heard a preacher (Muhammad, on whom be peace) calling to the faith, saying: Believe in your Lord, so we did believe. Our Lord! Forgive us therefore our faults, and cover our evil deeds and make us die with the righteous” – (Quran 3:193); Amen.

ALLAH bear witness to this fact and says: