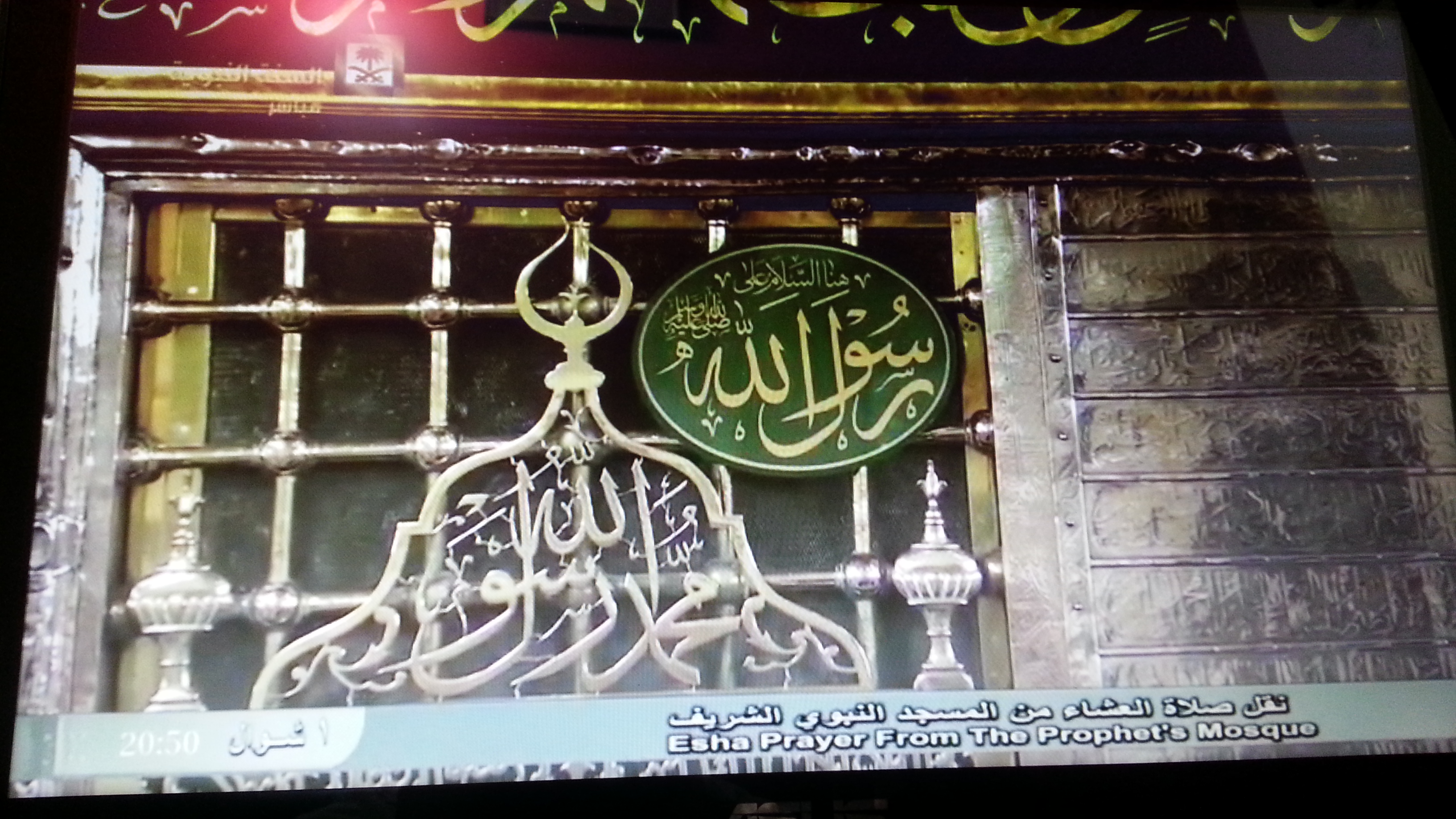 for the older term to be applied to this leader. The era to be ushered in under God by this leader was one of bliss and perfection. (See: Louis Jacobs. Principles of the Jewish Faith: An Analytical Study, Wipf and Stock Publishers, Eugene, 2008, p.371).

– This is what has already been said of him that he will “reconcile them with God, and introduce a period of spiritual and physical bliss. He was to be prophet, warrior, judge, king, and teacher of the Torah (i.e. Law or in other words the Law of God)” – (Fred Skolnik et al., Encyclopaedia Judaic, vol. 11, Keter Publishing Ltd., Jerusalem, 1971, p.1411).

75. ‘Izz u’l ‘Arab – the Might of Arabs: Indeed, Prophet Muhammad (Peace Be Upon Him) was and is the might of the Arabs and the honour of the Arabs and thus in history he is also known as “’Izz u’l ‘Arab”. Verily, ALLAH has revealed to him His words: “Thus have We sent by inspiration to thee (O Muhammad, on whom be peace) an Arabic Qur’an: that thou mayest warn the Mother of Cities and all around her, – and warn (them) of the Day of Assembly, of which there is no doubt: (when) some will be in the Garden, and some in the Blazing Fire” (Quran 42:7)

And when the Dark Age of history appeared, “in Arabia and in the world” says Smith “to call for a further Communication from Heaven? To say Arabia needed renovation was to say in other words that the time of new [expected] Prophet [like Moses] had come, and why not that Prophet be Mohammed [Pbuh] himself? It is unquestionably true. He was a Prophet charged with a mission from God” – (Smith, Reginald Bosworth. Mohammed