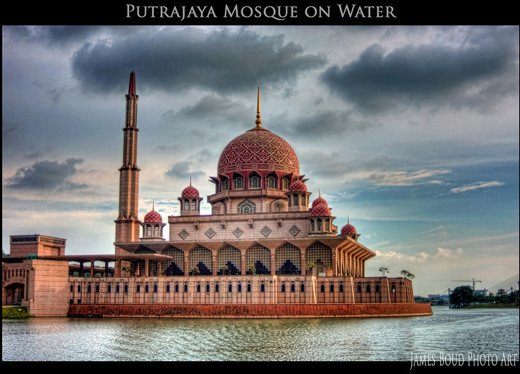 78. Prayer of Israel: Prophet Muhammad (Peace Be Upon Him) is also the prayer of Israel, their longing, their joy and their happiness. Indeed, ALLAH also accords to this fact and says: “And when there came to them a Book (Quran) from ALLAH verifying that which they have (like Torah and Psalm), and aforetime they (the Children of Israel) used to pray for Victory against those who disbelieve, but when there came to them (Prophet Muhammad, on whom be peace) that which they did not recognize, they disbelieved in him; so ALLAH’s curse is on the unbelievers” – (Quran 2:89).

Perhaps, it was the history with the Children of Israel that seeing so many signs of ALLAH many of them still swayed in their pride and disbelieved in ALLAH and His Prophet Muhammad (Peace Be Upon Him). Is it a new thing with them? Nay, even, “When Moses came to them” as ALLAH says “with Our clear signs, they said: This is nothing but forged enchantment, and we never heard of it amongst our fathers of old” – (Quran 28:36).

“The lords of Quraysh”, adds to context Benjamin Stora et al “dominant tribal alliance in Mecca, decided to send two of their members to Yathrib to ask the Jewish rabbis what they ought to think of the Qur’an that Muhammad (on whom be peace) was reciting. Was it possible that his Book came down from heaven like that of the Jews?”

“The Rabbis proposed that the Prophet (on whom be peace) be tested, questioned about the history of the “Sleepers of the Cave,” about the person of “Dhul-Qarnayn,” and finally, about the meaning of “the Spirit.” If he gave the right answers, the Rabbis said, he was without a doubt a Prophet and had to be followed. Upon returning from Mecca, [they] asked the Prophet (on whom be peace) the three questions… [and] Gabriel revealed the answers to him.”

“Muhammad (on whom be peace), supported by the angel Gabriel, eluded their traps, answered their challenges and demonstrated that he was truly the chosen one of God, whose advent the Torah had predicted” – (A History of Jewish-Muslim Relations, Princeton University Press, Princeton, 2013, pp. 54-55).

“Once the Temple had been destroyed”, Dan Cohn-Sherbok avows to the context “the Jewish people were driven into exile; in their despair they longed for the coming of the Messiah who would return them to their ancient homeland and rebuild Jerusalem…During the sixth and seventh