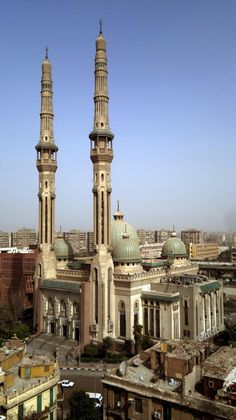 82. Whose coming the Prophets Prophesied: Prophet Muhammad (Peace Be Upon Him) was the Prophet who was prophesied by every Prophet.

“Behold!” as ALLAH Himself says “ALLAH made (His) covenant with the prophets, (He said): Behold that which I have given you of the Scripture and knowledge. And afterward there will come unto you a Messenger [Muhammad, on whom be peace], confirming that which ye possess. Ye shall believe in him and ye shall help him. He said: Do ye agree, and will ye take up My burden (which I lay upon you) in this (matter)? They (the prophets) answered: We agree. He said: Then bear ye witness. I will be a witness with you” (Quran 3:81).

– For over thousand years, the world had longed for the coming of the divine redemption, whose name will be MUHAMMAD and AHMAD (Peace Be Unto Him). “As Scripture records”, as avowed by Dan Cohn-Sherbok to the context “God promised the patriarchs that their descendants would be secure in their own land; subsequently the prophets foretold of a future redemption which be ushered in through an anointed agent of the Lord” – (op. cit., 1997, p.91).

Surely, it was fulfilled when he came on the horizon of the history overturning the odds into even, idolatry into monotheism, death into life, war into peace, persecution into justice, turmoil into peace. He changed the world so much so that it is impossible to imagine the world without him. Aye! We would long been perished and gone into dust if the Light of MUHAMMAD (on whom be peace) with the Mercy of ALLAH would not have embarked the two worlds. ALLAH, indeed said the truth concerning the Prophet Muhammad (Peace Be Upon Him): “If MUHAMMAD (on whom be peace) was not in existence, I would not have created Adam nor would I have made heaven or hell” – (Ibn Hajar, Afdal al-Qur’an).