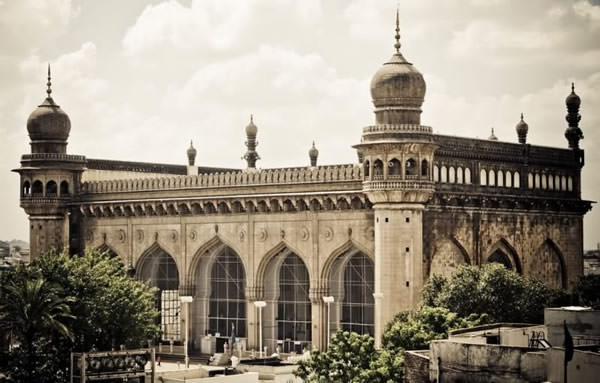 wake…Jews were appointed to high public office. In addition, many Muslim leaders did not seriously discriminate against the Jews, allowing a rich Jewish culture to develop, especially at the peak of Muslim power and glory. During the High Middle Ages from 850 to 1250 Jewish culture flourished. The Babylonian Talmud was developed…the Synagogue as an institution was solidified and Jewish prayer adopted much the form it has today; Jewish theology was systematized, Jewish law was codified, and the Hebrew language was studied. The Jews of Muslim Spain enjoyed prosperity and political influence…This period is often remembered as the Golden Age of Spain in Jewish history” – (Sara E. Karesh et al. Encyclopedia of Judaism, Infobase Publishing, New York, 2006, p. 346).

“The swords and armor taken from the Jews of Medina, the Banu Qaynuqa in particular are closely linked with the history of the ancient Israelites. According to al-Dhahabi, the armor taken as spoil by the Prophet Muhammad (Peace Be Upon Him) from the Banu Qaynuqa originates with King David…One of the swords attributed to the Prophet Muhammad (Peace Be Upon Him) and housed in the Topkapi Museum (today), identified as al-Battar, has on the blade a picture of David cutting off the head of Goliath. It is inscribed with the names of the prophets David, Solomon, Moses, Aaron, Joshua, Zechariah, John, Jesus and Muhammad (Peace Be Upon Them). The sword al-Hatf is said to have been made by David (Peace Be Upon Him) when he was old enough to make his own weapon for use in battle” – (Mecca and Eden: Ritual, Relics, and Territory in Islam, University of Chicago Press, Chicago, 2006, pp. 37-8).

95. Fatih – the Victorious: Prophet Muhammad (Peace Be Upon Him) was indeed helped by ALLAH to be victorious over all the odds. It could only be possible with the aid of ALLAH that today not only millions but billions of human accepted the very true message which upholds the Universe: Verily, There is no God but One ALLAH and Muhammad is the Messenger of ALLAH, who completed and perfected the Divine Message of all his predecessor. As ALLAH says to His Beloved: “(O Muhammad, on