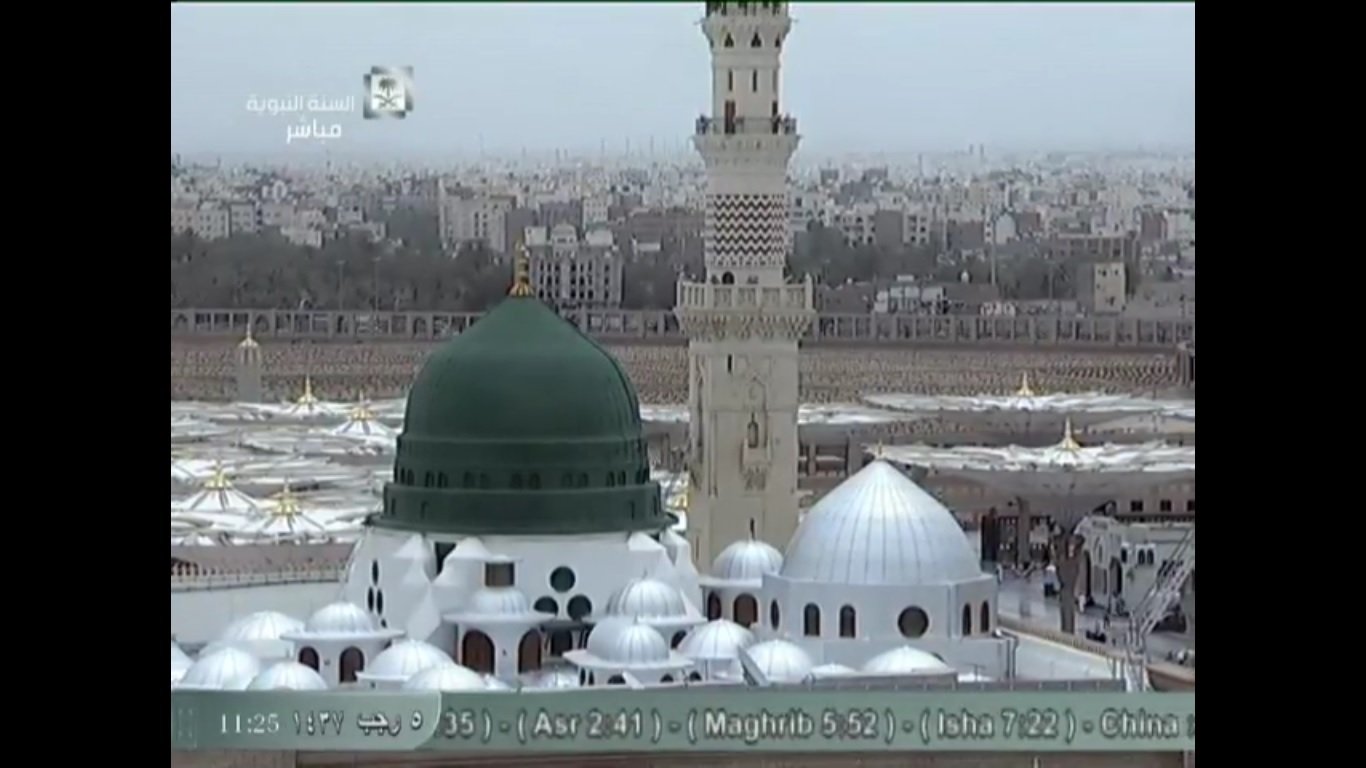 Prophet Muhammad (Peace Be Upon Him) is the last Prophet and Messenger of ALLAH, the Prophet designated with End Times and the expression “Seal of the Prophets” (Khatam al-nabiyyin) with “the Prophet/Messenger of the End of Time” (nabiy/rasul akhir al-zaman) applies to him according to the Biblical prophecies also (See: Daniel 9:24).

It should also be noted that the Prophet Muhammad (Peace Be Upon Him) bore the physical “Seal of the Prophethood”, on his shoulder blades from the time he was born. And it is this “Seal of the Prophethood”, the Christian Monk Bahira recognised when he saw something special in the boy, a cloud protecting him over his head and the trees bending towards him as he walks when Prophet Muhammad (Peace Be Upon Him) in his childhood made the journey to Syria from Mecca for a business trade with his uncle Abu Talib bin Abdul Mutallib. Bahira knew it that it was the signs of the Prophet of the End Times about whose coming Jesus (on whom be peace), heralded and monk after monk bore those tidings which Bahira held in his hands. Bahira after verifying the “Seal of the Prophethood” on the boy’s shoulder blades bore witness that he is the Prophet of the End Times and bade his uncle to take care of the boy – (See: Fethullah Gülen. The Messenger of God Muhammad (on whom be peace), The Light Inc., NJ, 2006, p.7; John L. Esposito, The Oxford History of Islam, Oxford University Press, 2000, p.306).

Prophet Muhammad (Peace Be Upon Him) accounting the End of Times also said: “Islam began as something strange and it will return to being strange, so blessed are the strangers.” Someone asked, ‘Who are the strangers?’ He said, “The ones who break away from their people (literally, ‘tribes’) for the sake of Islam” – (Ibn Majah). And in other Hadith it is reported that the Prophet (Peace Be Upon Him) said: “Just before the Hour, there will be days in which knowledge will disappear and ignorance will appear, and there will be much killing” – (Ibn Majah also by Muslim and Bukhari). And it was also reported from the Messenger of ALLAH (Peace Be Upon Him) who said: “Islam will become worn out like clothes are, until there will be no-one who knows what fasting, prayer, charity and rituals are. The Qur’an will disappear in one night, and no verse will be left on earth. Some groups of old people will be left who will say, ‘We heard our fathers saying, “La ilaha illa ALLAH”, so we repeated it'” – (Ibna Majah). When asked from the reporter of this Hadith Hudhayfah (may ALLAH be pleased with him),