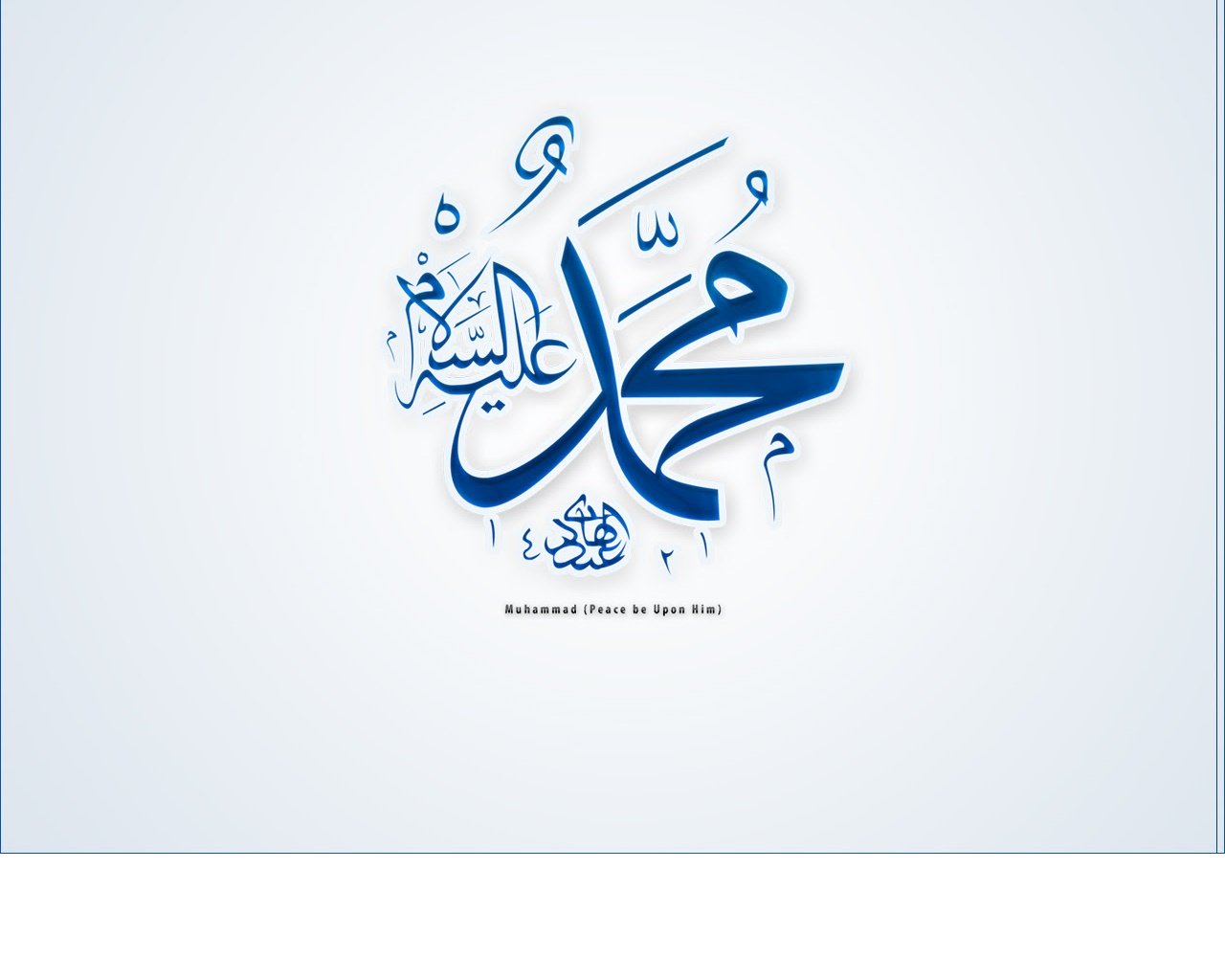 We are here to disclose our thoughts on our research of studies, which has absolutely taken more than 13 years for us. Perhaps it might come as a surprise to some and startle the others as we raise the curtain from the subject of these vibrating evidences of truth! We have tried to uncover centuries old clusters of antagonism from that truth which is found in the Hebrew Bible and in the Aramaic Gospel.

Well, what can we say except that we were left completely amazed with this wonderful miracle pertaining to the Prophethood of the Prophet Muhammad (Peace Be Unto Him), which even centuries before his arrival had been revealed and the Biblical Epistles bear witness to this very fact in their own relics.

The aim of this Book is not to disregard or deject the Books of the Old and the New Testaments but rather to recognise and accept its message – which itself gives us the testimony of “ALLAH and the Prophethood of Prophet Muhammad (Peace Be Upon Him) and recognition in the earlier Prophets”. Nowhere at any point in this book have we meant to disrespect the sects of Judaism and Christianity, rather we urge them towards the commonalities of beliefs and the very principle of truth found in their own left over relics of the Bible. We are all here to respect each other in the pursuance of the teachings of the Divine Quran and to oblige to the very call of the Prophet Muhammad (Peace Be Upon Him) for the glory of human civilization.

“Say (O Prophet Muhammad, Salla ALLAH Hu Alaihi Wa Alaihi Wa Sallam):O People of the Scripture! Come to common terms between us and you: that we shall worship none but ALLAH, and that we shall ascribe no partner unto Him, and that none of us shall take others for lords besides ALLAH. And if they turn away, then say: Bear witness that we are they who have Surrendered (unto Him)” – (Quran 3:64).

It might surprise to some and provide solace to some. Nevertheless to what extent can we allow our pen to write and confirm the truth when the Holy Bible itself, again and again after the lapse of centuries, still bears the testimony to the Prophethood of the Prophet Muhammad (Peace Be Unto Him) in its own pure relics; although, corrupted by some bigoted men and mistranslated by some prejudiced men whom ALLAH and His creation takes into no account. 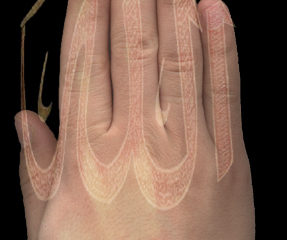