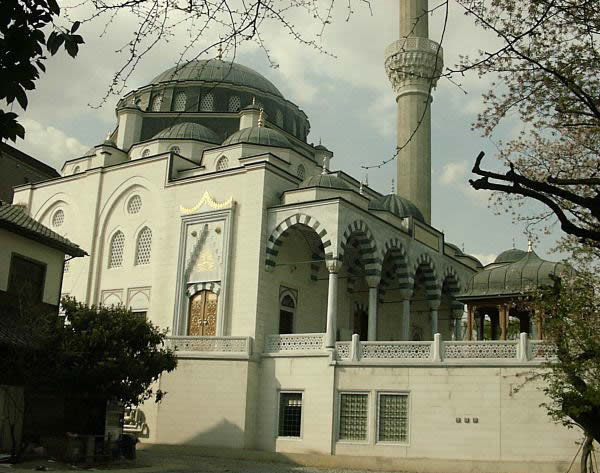 Prophet Muhammad, on whom be peace, was addressed again and again in the Heavenly books, which were later superseded by the Holy Quran, that he would be the Messenger of Covenant, the Seal of Prophecy, the Glory of all the Prophets, who came before him in history. No wonder, we are here to disclose what had been said. We are pretty sure that our noble readers, with their own capability and study would be able to accept this truth.

We would further elucidate in this section with reference to the Holy Quran, which did clearly and evidently accord that Prophet Muhammad, on whom be peace, is the Messenger of Covenant, which the Bible, the Torah, and the Rabbinical writings confirm in their terms.

We will see it is again the Holy Quran, which calls the People of the Book to acknowledge Prophet Muhammad, on whom be peace, whose coming has been clearly and manifestly heralded in their books of the Torah and of the Gospel. It obviously asks them to read and ponder over the Books that had been given to them in the history, which perhaps, they had deliberately corrupted, due to their mighty arrogance in the observance of the Book of Moses and of Jesus, peace be unto them.

As we sail through this book section by section, we shall come to acknowledge in these pages that Prophet Muhammad, on whom be peace, was the Prophet who had been so long awaited since scores of centuries. Even after centuries of dogmatism and rewriting of those superseded Divine Books that came before Eternal Divine Qur’an. Still, we can with an ease, trace out this truth; as for instance, the Torah calls him the Prophet like Moses, and Psalms heralds him as the Prophet-king and the Rabbis knew him as the King Messiah and the Gospel accords him in its present version as the Comforter and Great Prophet to come after Jesus Christ, peace be unto them.

“In fulfillment of Old Testament prophecies” avows Margaret S. King “and the Gospel of John, the last Messenger (Muhammad, on whom be peace) would be kept informed by God of everything that was happening around him so he could best act and defend his community. The Prophet Muhammad (Peace Be Upon Him) was warned to remain just, but to be wary of the Jews who would continue to ally themselves with the pagans in order to plot against the faithful. The warnings of the monk Bahira were coming true…”

“The [Dead Sea] scrolls describe the final messenger (Muhammad, on whom be peace), who would be: “Wise and will know many things…vision to come to him on [his] knees…and he will know the secrets of men, and his wisdom shall come to all peoples, and he will know the secrets of living things. All their designs against him will fail, and the joy of all living things will be great…because he is the chosen one of God…”

“[Well] Even the Zoroastrians were expecting their saviour at this time. One of the people who arrived to meet the prophet Muhammad (Peace Be Upon Him) was named Salman al-Farsi, who was a Persian Zoroastrian from a small 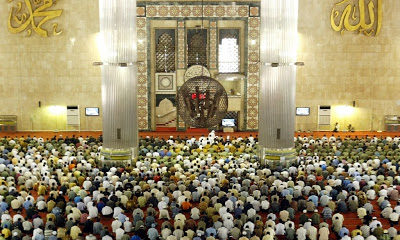 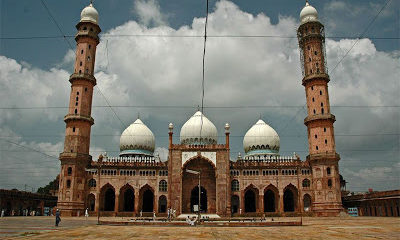 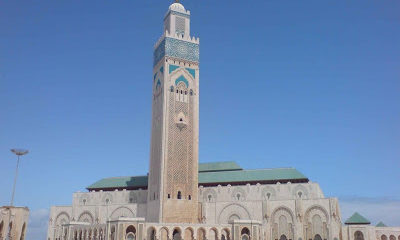 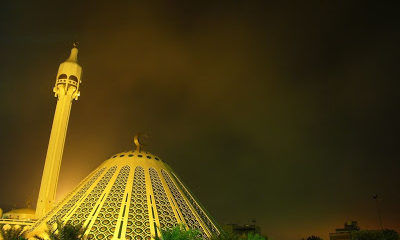