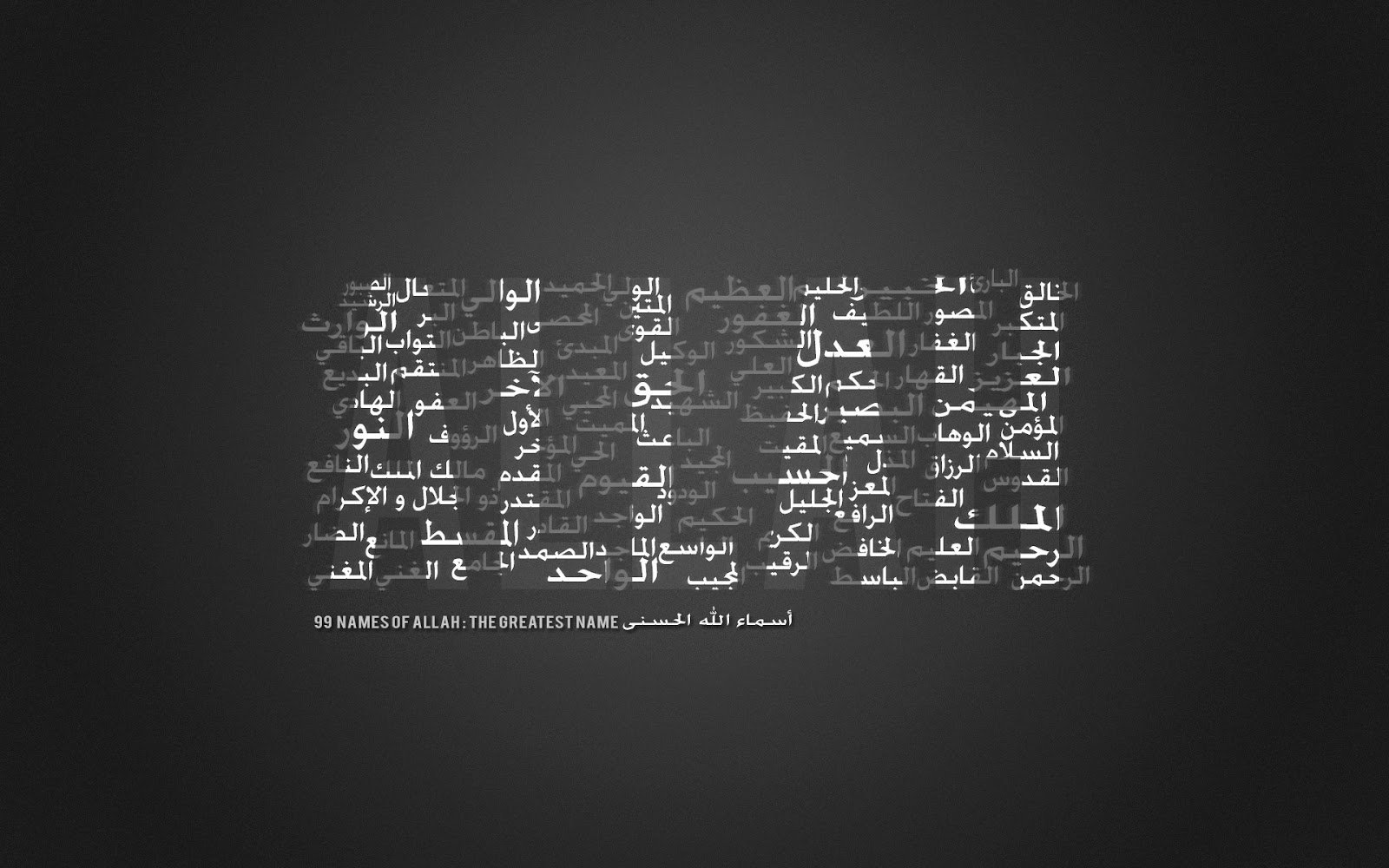 centuries Jewish scholars continued to engage in messianic calculation…because [also] of the crises in Babylon during the reign of Kavadh which led to the revolt of the exilarch Mar Zuta II at the beginning of the sixth century….Persians conquered Syria and Palestine…and return of Byzantines under Heraclius and the persecution of Jews continued until the Rise of Islam [emphasis added]. The Victories of the Arabs and the collapse of the Persian and Byzantine empires fuelled the flames of Messianic speculation – as the followers of [Prophet] Muhammad (PBUH) embarked on their campaigns, the Jewish community expressed its hopes for redemption in various compositions.”

“The first among these works was Pirke de Rabbi Eliezer…Rabbi Ishmael [also adds]…the children of Ishmael…will build a building in the Holy Place…and…God of heaven [will] set up a kingdom which will never be destroyed (in Silver, 1978, 40)…Another composition…the Book of Elijah, contains a similar prediction about the Messianic age. Here the angel Michael showed Elijah the regions of Heaven and revealed the end of human history. The Messiah, he explained, will come during the reign of the last king of Persia [which is again the exact period when Prophet Muhammad (on whom be peace) was born]….The Revelations of Simeon ben Yohai [also] express the view that the Muslims are God’s instruments in bringing about the conquest of Rome…outlines the history of Islam from [Prophet] Muhammad (on whom be peace) through the Omayyad califs” – (Jewish Messiah, A & C Black, London, 1997, pp. 85-89).

“Till He make Jerusalem a praise in the earth” (Isaiah LXII -7).

With the blessings of Islam: “The army of ‘Omar [the Caliph of the Prophet Muhammad, on whom be peace]” also affirms Menashe Har-El “which took Jerusalem from the Byzantines, included Jews in its ranks, and they were allowed to re-establish settlements in the Land of Israel and in Jerusalem. ‘Omar believed that the Moslems originally came to the land by reason of their kinship with the sons of Abraham… ‘Omar declared the Temple Mount to be a place of prayer, thus pleasing the Jews, who regarded this as foreshadowing their redemption [emphasis added]. Omar asked the Jews: “Where would you wish to live in the city?” And they answered, in the southern part; and that is the marketplace of the Jews. Their intention was to be close to the Temple and its gates, as well as the waters of Siloam for ritual bathing. The Emir of the Believers granted this to them [emphasis added]” – (Golden Jerusalem, Gefen Publishing House Ltd, Jerusalem, 2004, pp.32 -34; See also Sefer Hayishuv, p.18).

“The rise of Islam” also according to Elka Klein “and the conquest of the empire of the Near East united the vast majority of world Jewry under a single polity…Jewish culture flourished” – (Jews, Christian Society, & Royal Power in Medieval Barcelona, University of Michigan Press, Michigan, 2006, p.4).

“Jews living within the orbit of Islam. Jews excelled in the composition, for the first time [in history], of Hebrew secular as well as religious poetry, not least